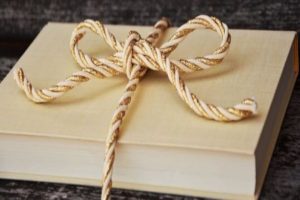 Mobile Flooring Showroom Comes to Your Greenwich Home or Business 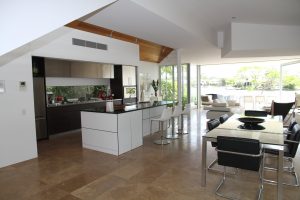 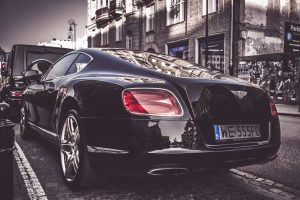 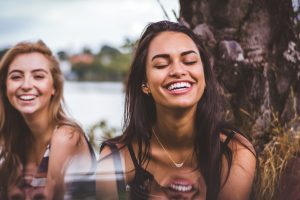 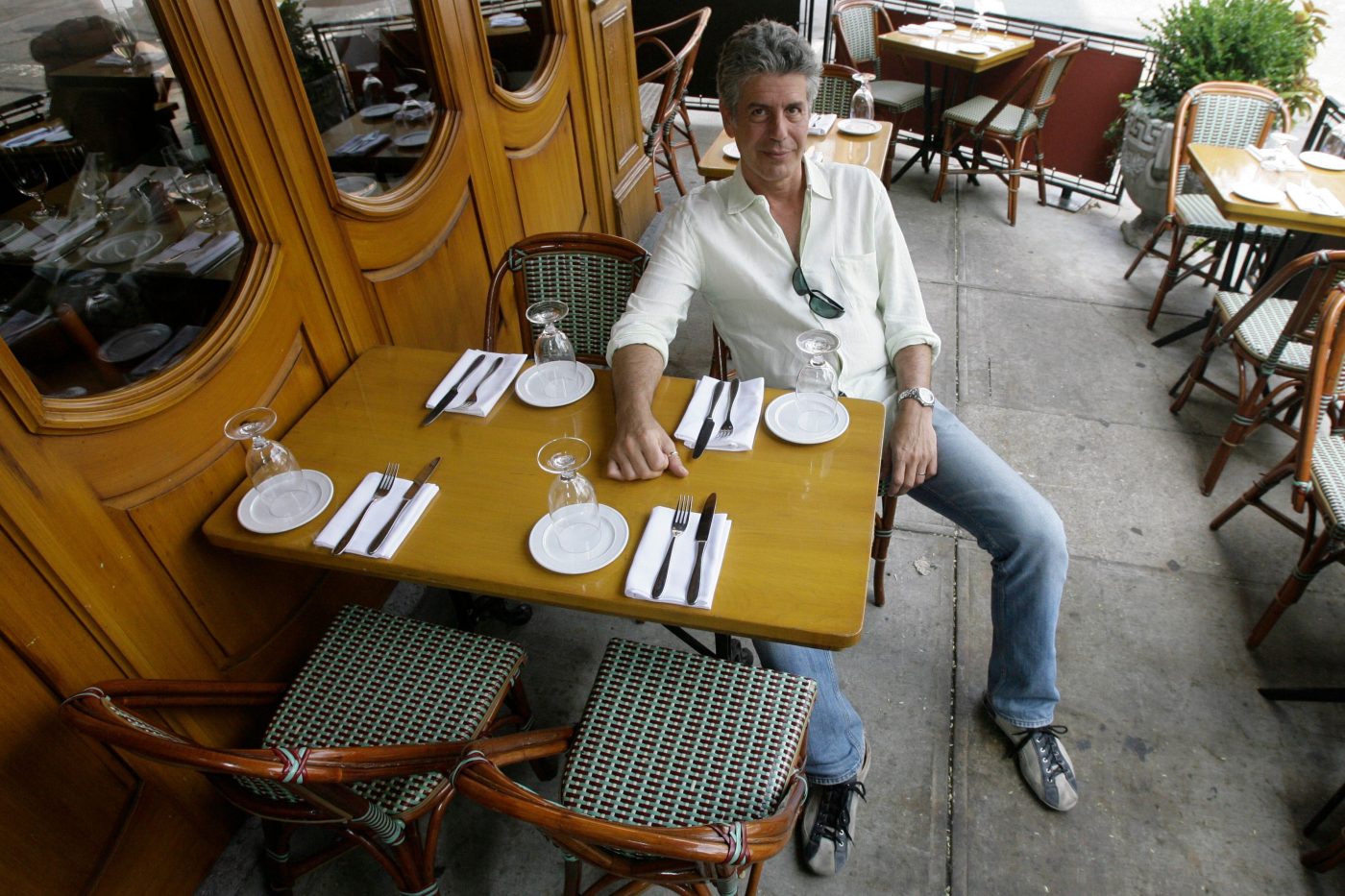 The five “Parts Unknown” episodes you have to watch

Netflix announced today that although Parts Unknown, Anthony Bourdain’s travel show on CNN had been scheduled to leave the streaming service on June 16, in the wake of his death last week, they would keep the episodes indefinitely.

Currently there are eight seasons, each with eight one-hour episodes available. That’s a lot of binge watching to contemplate. There are two ways to choose, if you don’t want to plow straight through. The first is to pick based on places you would most like to visit, or return to. The other is to watch what are arguably the series’ greatest hits. These episodes evoke a deep sense of place, explored with Bourdain’s particular style of ferocious curiosity and desultory cool. They’ll all leave you hungry for more of everything, but especially Bourdain himself.

Published in Most Recent News